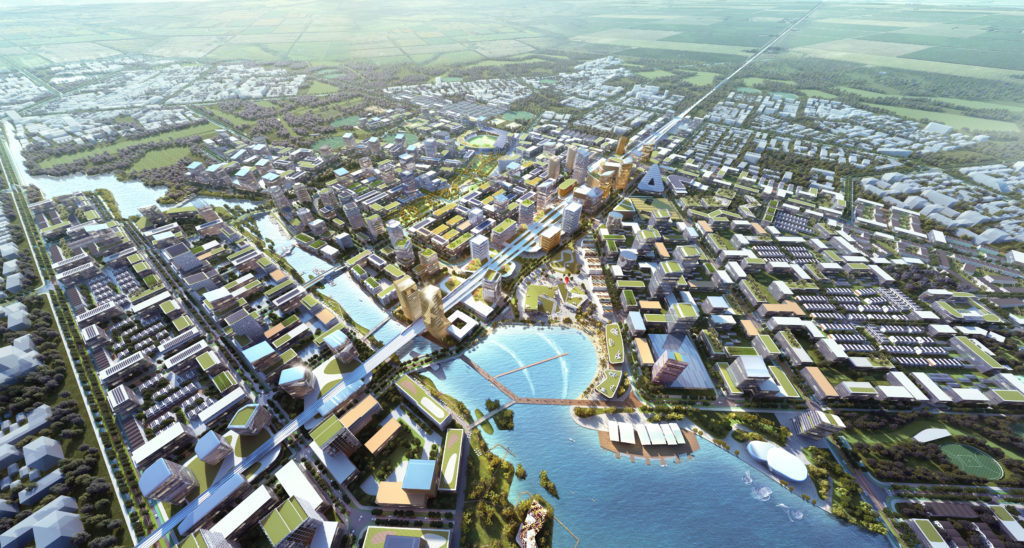 The CLARA plan is ambitious – the scale and complexity of the program is unprecedented in Australia. It requires careful planning, extensive consultation and a strategic approach that is flexible to respond.

Canberra is a great example of a new city being built in regional Australia and becoming a very desirable place to live, so much so Canberra is now represented as one of the most liveable cities in the world.

What makes the CLARA plan different

Unlike previous proposals for high-speed rail in Australia, which relied heavily on Government funding, CLARA proposes to use the proceeds of future land sales to fund the cost of establishing new smart cities and high-speed rail.

Once the rezoning (i.e. from agricultural land to residential, commercial or industrial land) and development are completed, it is anticipated that the land value uplift would be significant. CLARA would then capture the incremental land values by selling residential, commercial and industrial land to fund the high-speed rail and infrastructure of a new CLARA smart city.

The rare opportunity to plan and build cities, transport and infrastructure from a blank canvas will afford CLARA many benefits not seen in a suburban sprawl and infill situation.

While CLARA is privately led and adopts an innovative funding model that minimises public funding requirements, the CLARA plan will require varying degrees of support and involvement from all levels of government, the community and a range of private sector and institutional participants.